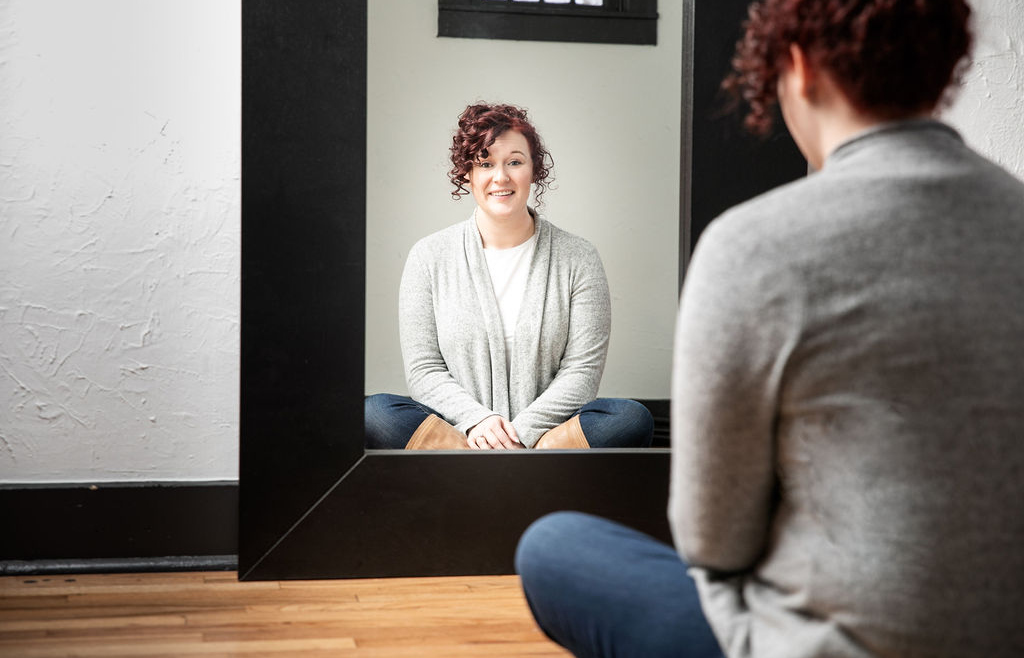 Interaction with other humans is necessary for our lives here on Earth, but is not easy. How we interact and learn to feel about our interactions shape our perceptions and how we move forward in life. We learn to hide parts of ourselves because others do not react how we would like. We try to squeeze into models of what society wants, we try to be like others, we have larger reactions to mimic those of others. We fear being ourselves and all fall into people pleasing behaviors at one time or another in our lives.

The first big thing to always remember is you are beautiful! All of you should be shared! You have so much to offer my friend! Make your mark here!

The second lesson we often learn is that nothing is permanent. I know that sometimes this lesson comes in tough ways to swallow, losing a friend, a heartbreaking end to a relationship, death, and more. We will have to feel this pain, but the growth in our lives, the spiritual, physical, mental, and emotional growth does not happen on the retreat, during the meditation, or on the yoga mat, it happens in that pain. It happens in the anger, the fear, the heartbreak, the grieving.

People come into our lives as a season. They play a vital role in your life. They come to teach us and when we have learned what they are there for , they leave. This is not always unpleasant, some interactions will be loved ones who teach us and then we run with it through a natural separation. Regardless of the feelings around any interaction, there is a lesson. There is a blessing. Every single interaction is necessary. Every single person has something to teach.

Let me start by giving a little background. When I was 13 years old, I was going through a lot. My external environment was chaotic because my internal dialogue and perceptions were chaotic. I was hating life. I was in therapy because I was suicidal. I didn’t fit in with others and always felt something was missing. I put myself in troubling situations and tested every boundary I could. My interactions with others were not healthy which would make sense as I was not treating myself well either. Every day was a struggle. Constant fighting with my family, lack of friends, experimenting, and feeling abandoned. I ended up getting community service hours for teepeeing a house. I know teepeeing a house led to legal charges. I thought I was the most unlucky person in the world, but what I did not know is this was one of the best things that had happened in my life.

I started volunteering at a ranch that did equine therapy for children with disabilities. I had been riding since I was 4 years old and to say I fell in love would be an understatement. The feelings I had when getting out of my own way and helping another made my days worth it. I started to see I had value.

This led to my career path and future of volunteering. For the next seven years, I volunteered anywhere and everywhere I could! I became a child’s tutor at a domestic violence shelter, volunteered in an Alzheimer’s and dementia wing at a retirement community, animal shelters, homeless shelters, soup kitchens, sexual assault victims advocacy, built bottle schools in Guatemala, and many more. I eventually landed my first job in a domestic violence shelter. I worked there for a few years while going to college to work in the field of Human Services. I continued to work anywhere I could help, community corrections for substance abuse, voluntary psych units, and an involuntary psychiatric unit, which leads me to my story with, lets call her Louise.

I was working in an involuntary psychiatric unit in Newark, New Jersey. I loved it! I know this seems weird to say, but I truly felt so much passion for the work I was doing. One day, I was working on the unit and my supervisor pulled me aside. She told me that we had what was referred to as a “frequent flyer” coming in off the streets today. She told me a well known “drug hustler and pimp on the streets of Newark” was coming in. This was not uncommon. We often had patients from jails, prisons, homeless, under the influence of drugs, and more. I asked her why she was concerned.

She looked at me and told me Louise was racist to Caucasians. She had bit and spit on one of the white nurses last time. She said I needed to be careful being a smaller white woman than many of the larger male staff on the unit. I felt this was nervous and disturbed by the warning, but knew my supervisor was trying to help me be safe as people can be unpredictable no matter where you are, but especially in an involuntary psychiatric unit.

It came to that time. We received word from the Emergency Department in the hospital that Louise had arrived and was being brought up to the unit. I was standing in the day room with several other male staff members. My stomach was tight and I felt like I was going to pass out because of the nerves.

Louise walks in. She immediately looks at me and starts walking directly towards me. I was paralized. She stood about two feet away from me with two other male staff members closer to me than they had originally been.

She looked at me and said, “You would be a nice little worker for me. I am going to call you sweetpea.”

I burst into laughter because honestly what else could you do with that?!

I immediately felt so silly and embarrassed about my concern for meeting Louise.

Louise was on the unit with me for two weeks. Every day when I got to work for my shift, she would walk with me. If she felt any patient was rude or disrespectful to me, she would tell them. We would sit in the day room and play dominions together as she told me stories about her days and fell asleep midway through the game. She would talk to me about the voices she heard in her head and the things they would tell her to do. She would tell me how she hated taking medication because of how it made her feel.

On one of her last days, she looked at me. I smiled and asked her what she was thinking. She said I always smile and she was wondering what I am always smiling about. I thought about it for a second because I was taken off guard. I responded and let her know I did not have any particular reason, I was just happy to be here and with her at that moment.

A Guide to Using a Pendulum 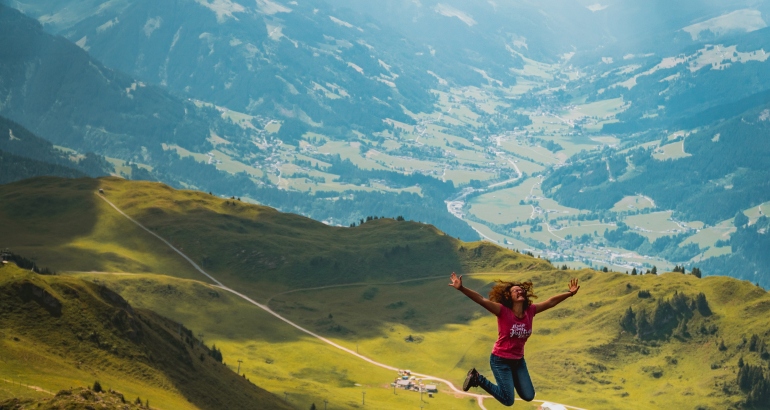 Kicking Self-Sabotage To The Curb